These two spectra are summed up to the result spectrum, which we can see on the screen.

Then just resonance frequencies remain in the spectrum. It is exactly what we want to see.

What is the way how is negative averaging working?

When we start the measurement, then first the reference spectrum without hit is taken.

It means, this spectrum contains just operating frequencies like speed.

Then we hit repeatedly the machine by hammer. And from each measured spectrum is removed the reference spectrum with operating frequencies, which was measured at the beginning. And the average is done from these clean spectra.

Because we measure hits, so the FFT exponential window should be used for best results. Of course, the amplitude trigger is necessary.

Using of exponential window is the reason why the operating frequencies peaks are relatively.

When you use the standard bump test module, then select negative averaging yes. All next settings are done automatically. When you start the measurement, then after initializing the new window appears. Don’t hit now, the reference spectrum with operating frequencies is taken now. Then the next usual windows "waiting for trigger" appears. From this time the bump test procedure runs in the same way as standard bump test without negative averaging. 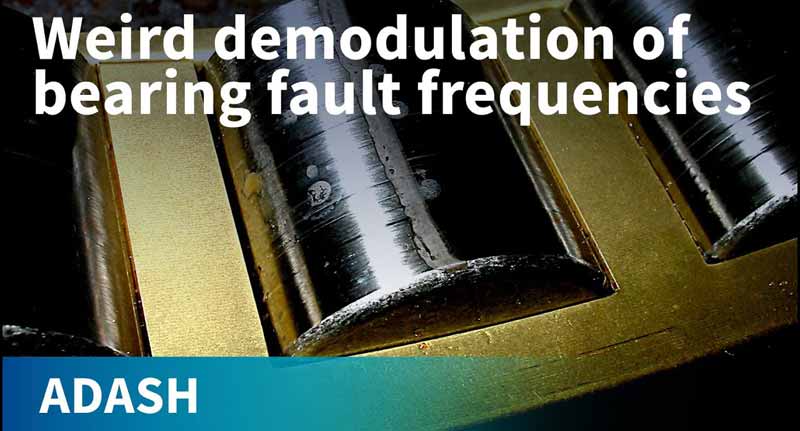 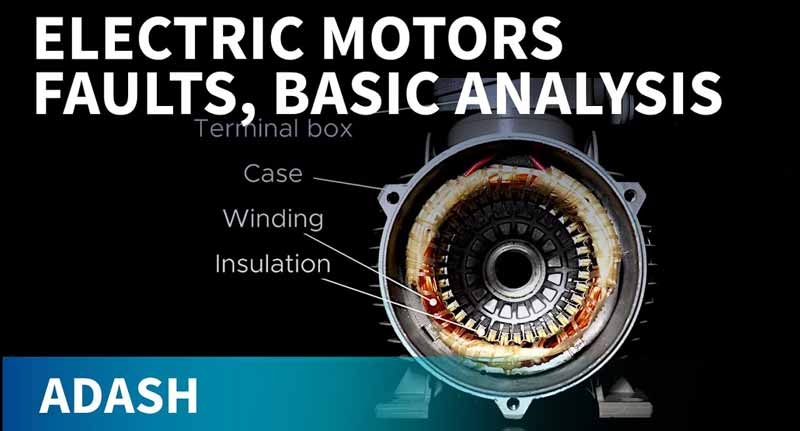 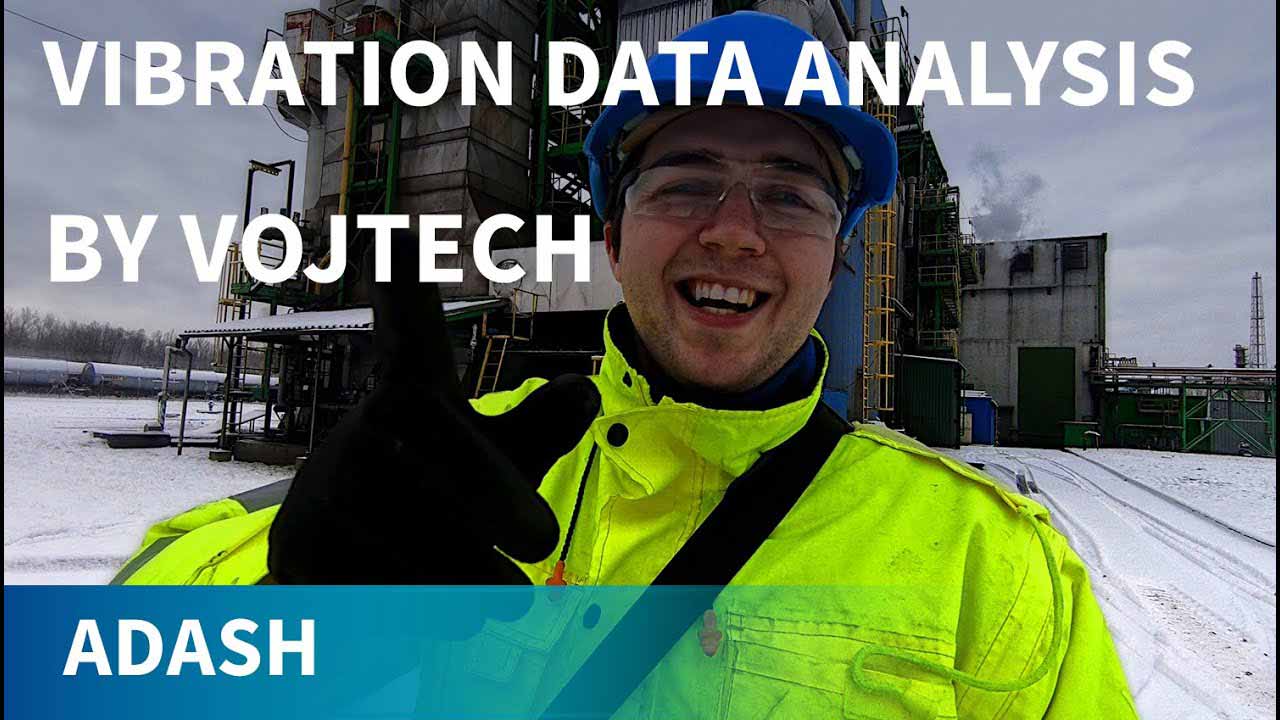